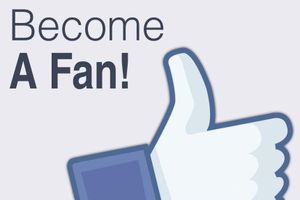 After public figures, it is the media that matter the most fans on Facebook in France, according to a Harris Interactive survey. Among the 80% of Facebook users fans of at least one page, more than 40% are fans of a media brand. In mind, the pages of TV channels and those of their emissions, including TF1 and Canal +. Follow the official pages of radios, starting with the station for youth, such as Fun Radio, NRJ and Skyrock. No information, however, marks the press or media Internet. As for the profile of these fans on the social network media, 70% are under 35 years.